My old tractor died shortly after Christmas, 2019. It had been a good tractor. Was about a 1985 UTB (Universal Tractor Brasov) 640DTC. That all means that it was built in about 1985 in Brasov Romania. It was 64 Horsepower and had Dual Traction Control (Four Wheel Drive). It cost me 10,000 bucks back in about 2010. It did everything I needed it to do and was much less expensive than a similar John Deere, or similar tractor.

The old tractor, working away.


This winter, I got some really big hay bales. They weighed well over 2000 lbs. The old tractor could lift them but I could tell it wasn’t happy. For about two years it had been developing a weird sound in the hydraulic pump or front of the engine. I couldn’t be sure. When lifting these huge bales, the sound was louder. I got done moving some hay one day and tried to figure out what was causing the sound. I made the hydraulics operate against the end of their motion. PRANG! The engine died and wouldn’t start again.

We did an autopsy and found that the front of the engine had some stripped gears. When that happened, a lot more damage ensued and among other things, there was a bent exhaust valve. Definitely Catastrophic failure.


I started looking right away and found an almost new 70 HP New Holland Workmaster at (let’s just call them Dealer A). The price was 27,500.00.  I stopped in to see it on the way back from Minneapolis on the 10th of January and thought it was good.

In my conversations with the salesman at Dealer A, I stated that I was going to be using it to move very heavy bales of hay. I made sure to mention that the bales weighed in some instances well over 2000 lbs.  I was assured that the tractor would do the job.  The loader was rated at 2700 lbs so there would be no trouble.

Since I needed to have something to continue feeding my cattle, I came back a day or two later and signed the paperwork and made a down payment of 2500 bucks to complete the sale. The remainder of the total price was financed with time payments through an agricultural finance company. The tractor arrived on the following Monday or Tuesday.

I immediately put my bale spear on the front of it and tried to move hay to feed the cattle.  The rear end of the tractor came off the ground and I nearly tipped over.  I was very surprised.

The Workmaster struggling mightily to lift a bale.


Going extremely slowly and by not making any turns I was able to get the rear of the tractor back on the ground and move a bale by dragging it along the ground.

I also subsequently put my pallet forks on the three-point hitch at the rear of the tractor and in that way was able to get the rear end of the tractor to stay on the ground and actually lift one of the bales completely off the ground with the front end loader.

Part of my operation is stacking the big bales three high in order to put tarps over them and store them.  That requires that the loader not only be able to lift the bale off the ground but also do a ‘wrist curl’ with the bale.  The Workmaster was not able to do a wrist curl with a bale at all.  It also struggled to lift a bale more than 3 feet off the ground.

I called the salesman and told him that the deal was not going to work.  He said there was nothing he could do, that they could take the tractor back in trade but all they could give me as a trade-in amount would be 25,000.  He said he could not rescind the deal and start over.

In other words, I had spent 2500 dollars (the down payment) for the sole purpose of learning that I should have not listened to the sales pitch but should have gotten the tractor to the farm and tried it out to see if it would actually do the job. I had thought that a new 70 HP tractor should be able to do the same things that an old 64 HP tractor could do. Big mistake.

I called the credit card company and told them that I was disputing the 2500 dollar down payment charge on my card.  I was told they would dispute it for me, that the charge would need to stay on the card but that I would not pay any interest on that 2500 dollars while the charge was in dispute.

I called the salesman at Dealer A back and told him that I was disputing the charge for the down payment.  He did not budge on the Workmaster deal.   He did say that he could supply a tractor that would do the job.  He came up with a Case 110C, a bigger tractor with a bigger loader. Also a bigger price tag. The price quoted was 54,000.  He insisted that he could not roll the entire price of the Workmaster (inclusive of the do

wn payment) into the price of the Case 110C.  The total he would be able to give in trade for the Workmaster was 25,000.

He later got back to me and said that I would need to pay an additional 3744.50 dollars down on the Case 110C.  After that the payments would be just under 700 bucks per month for 84 months.

While this was going on I was searching for a different tractor and contacted several other dealers to find a tractor that would actually do the job.  One of the places I looked was Tractor House. Tractor House has a circular and also promotes promotes tractors online for multiple dealers across the US. In the circular advert from Dealer A, the Workmaster was for sale for 26,000, and the Case 110C was for sale for 49,500.  I can only say that finding these advertised prices different from what I was being quoted by the salesman did not endear me to that salesman, or Dealership A for that matter.

One of my first searching calls was to Dealer B, whom I had done some business with in the past. They had in fact fixed my 64 HP tractor once. Dealer B got me a tractor (on a demonstration basis) within a day.  I could use it to feed my cattle and do the work needed around the farm. Dealer B said they would take the Workmaster in trade for the demonstration tractor. The amount they would give me in trade was the buyout figure from the Ag Finance company.  The total price for the Dealer B Tractor, a New Holland T4.90 would be around 60,000 and would include a 2 year warranty.  While the tractor was a 2017 model, it had never been sold so had the complete warranty still use-able. It had 63 hours on the hour meter.

After using the T4-90 for a day or two I decided that it would be the better deal mostly because it still had a complete warranty.  I also felt a lot better about dealing with a local dealer whom I had earlier dealt with and with whom I had no bad experiences.

I signed the deal with Dealer B about a week later and they took the Workmaster in trade a day or two later.

So the lesson learned is: If possible, don’t buy something you are going to need to actually use without actually using it at least a little bit first. 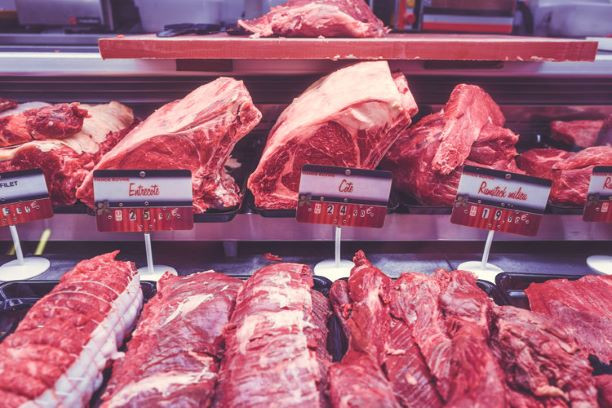 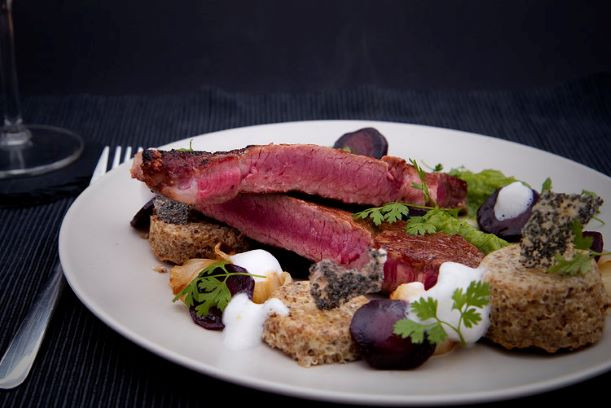