We were driving on the bridge over the 94 on Grand Avenue in Gurnee Illinois. A binging noise and red lights in the shape of an oil can came on. The screen said "Oil failure turn off Engine...NOW!" Well ok in the middle of the exit bridge that just wasn't going to happen. Steve managed to get across the bridge and coast into a Shell station just as the engine made horrible clanking noises then went disturbingly quiet. Sounded like a jar of ball bearings was being whizzed around under the hood.

Fortunately we didn't hit anything and no one was hurt. And we were in a gas station so there was a bathroom and food. Steve opened the hood and saw oil sprayed all over the engine, walls, sides, lines, battery...you name it.

This was at 7:0 am so nothing was open as far as towing or service. We flailed around for a bit talking to AAA and Mercedes Roadside trying to figure out options. Meanwhile the day was heating up.

Caroline texted all the people picking up at the local pickup locations, Blue Sky and Lake Bluff, and gave directions. They came and collected their meat from us. One of the customers offered the use of her husband's van to finish deliveries. At that point we hadn't experienced the extreme lack of service in the area so we declined her offer.

We looked up rental places that could do a rental that where we could return the vehicle in Rice Lake Wi. which is 30 miles from us at home. Enterprise-Rent-A-Car was the winner. They even had a van of the right make that would fit all the totes (it getting warmer out). Oh, but wait, they wanted $5,000 to rent the van and return it in Rice Lake. Well, ok, we could do our deliveries, return the van and rent a car to get home in. O but wait, they close at 12:00pm. Not only could we not hope to have it returned by 12, it was 10am by this time and we would have to get there pretty quick if we wanted it at all. Well, ok. We could collect the van, make the deliveries and return the van to the lot, leave the keys under the mat. O but wait, since there is no one there to receive the van it is not officially back to them until Monday so we would have to pay rent for Sunday. Well, ok I guess um...We decided to get the meat delivered, come what may. Figure out a way home after that, or while delivering the meat.

Steve got on the phone for taxi's to get to the rental lot and got Uber. They assured him there would be someone by shortly. It was 10:45am at this point. A 15 minute wait while we called home and talked to Boden then Steve called Uber again to see what the timing was. The Enterprise-Rent-A-Car was in Libertyville so we would have to leave Gurnee soon to get the van rented in time. Uber checked and said no problem we should have someone out there by 12:30pm......

Caroline thought perhaps Linda, who originally offered the van, would be able to drive us to the van rental place since she lived around the corner from where we were stranded. That sounded like a plan and Steve started dialing and then we both thought of Linda's original offer of a van and thought why not, couldn't hurt to ask, although it seemed a vast imposition. Well it turned out that Linda and Brett were not only willing but brought the van right over, folded the seats into the floor, helped load it all up and showed us how the fancy doors worked and everything. Truly these people are angels in disguise and we can never thank them enough. We gave them some cancelled orders which they were kind enough to take so we didn't have to try to get them home still frozen. We were able to finish our deliveries and Boden drove down and collected us.

Meanwhile Mercedes came through and collected the wounded truck and took it away to a dealer/servicer that was actually not too far from where we landed. There is sits with a monstrous price tag on the engine which must be replaced. O but wait, while the warranty is still on, said warranty is considered invalid because what failed was the oil filter 'O' ring which was 'after market' and not approved officially. Who knew.

Steve is currently consulting professionals on the best course to take on this whole thing.

Meanwhile back at the ranch, the heavy cold Boden had, turned out to be Covid so we are quarantined at home (hence the new date for TC North) Steve has the same heavy cold but did not test positive. Caroline is negative as well. We wear masks in the house, sleep in separate rooms and bleach everything in sight.

We probably should have taken pictures of all this but honestly, the phones were getting low on battery and we hadn't the heart to put it down to posterity. So Caroline will put in a nice pictures of cows grazing in the side yard. 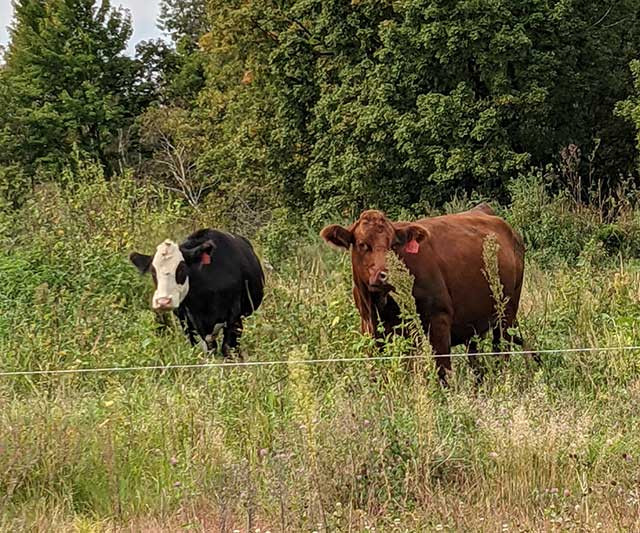 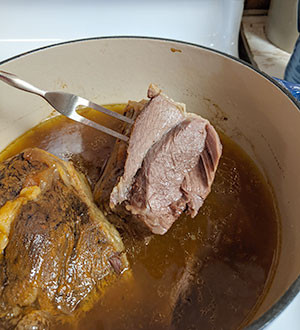 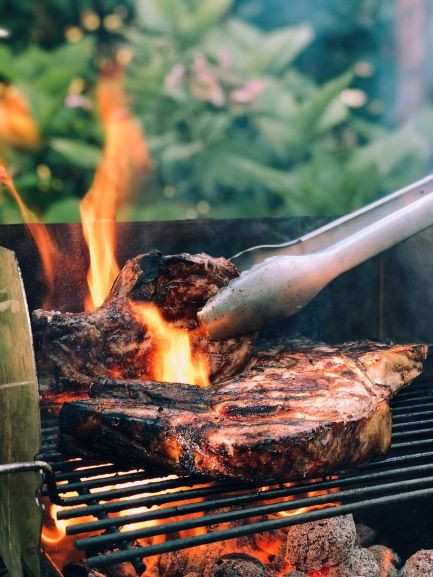 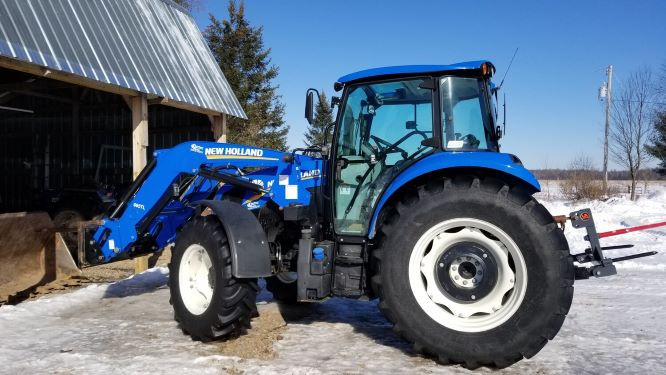